Doctor of laws Martin Berglund’s book "Schumackerdoktrinen – i ljuset av nyare rättspraxis och med beaktande av dess inverkan på svensk skatterätt” has been published by the University of Uppsala in fall 2014. The book consists of 176 pages. It includes also a bibliography, a list of abbreviations and two case lists with the relevant decisions of the EU Court and the Supreme Administrative Court of Sweden. The book is written in Swedish.

A free translation of the title of the book would be "The Doctrine of Schumacker – in the light of more recent case law and with regard to its impact on Swedish tax law”. The book deals with the relationship between the EU law requirement concerning free movement and the tax treatment of individuals in the EU Member States. The author evaluates the topic from the perspective of the doctrine of Schumacker.

The book analyses the impact of the ground breaking judgment of the EU Court in case C-279/93 Schumacker from 14 February 1995. On the basis of this judgment, the state of residence of a taxpayer has the primary obligation to take into account the taxpayer’s personal situation as regards the ability to pay tax. Under certain circumstances the obligation, however, may shift to the source state. The book analyses the impact of this doctrine of Schumacker on personal taxation in light of the more recent case law of the EU Court. After a thorough study of the EU Court case law, the author discusses the impact, which the doctrine may have on Swedish tax law. The primary question is as to what are the circumstances under which the obligation to take into account the ability to pay tax of a taxpayer shifts to the source state.

The book consists of 8 main chapters. Chapter 1 is an introduction and Chapter 2 describes the EU tax law concept of discrimination. Chapter 3 examines different types of tax provisions from the perspective of whether and when does the doctrine of Schumacker or other assessment criteria of comparability have relevance. Chapter 4 discusses the relevance of tax treaties, the relevance of the amount and part of income that a taxpayer has from a country other than the residence state, the possibility of the source state and the residence state to take into account a taxpayer’s ability to pay tax and the relevance of the doctrine of Schumacker in relation to third states. Chapter 5 evaluates the conditions under which a taxpayer is considered to be subject to worse tax treatment and Chapter 6 discusses possible justifications for worse treatment. Chapter 7 discusses the tax treatment of non-residents under the tax law of Sweden from the perspective of the doctrine of Schumacker and Chapter 8 includes concluding thoughts.

According to the preface, the book was written because there was a need for a comprehensive work on the EU law requirement to treat non-resident individuals in the same way as resident individuals for tax purposes. This is no doubt true, even though there is already a huge number of books and articles published on different EU tax law issues. The relevance of the doctrine of Schumacker has developed over the years and will be developing further in the future. Even though it is already almost 20 years since the Schumacker judgment, there are still many open questions regarding the reach of the doctrine in relation to personal taxation. The more recent case law of the EU Court has not given clear answers to all relevant issues and the answers that may be derived from the case law are not always clear cut. Therefore, a compact but thorough analysis of the doctrine of Schumacker was a very welcomed addition to the already existing literature.

The author systematically and analytically studies the impact of the doctrine of Schumacker in light of the existing EU Court case law. Large part of the book is based on analysing and systemizing the relevant case law and existing literature trying to find answers to the research questions. The author succeeds well in this process. It would have been possible, however, to cover even some more of the already existing literature. The merit of the book is that the author does not only analyse the issues that have already been solved by the EU Court case law, but he attempts to go beyond and evaluate how the still unsolved issues should be solved.

The author concludes that the Schumacker doctrine requires division of the responsibilities of the states with which an individual and his/her income has a connection. It is, however, not quite clear in the light of the existing case law as to how this division should be done in different situations. The author realizes this legal situation and the problems that may arise from different solutions. Despite these difficulties, the author tries to find the best solutions to the problems.

The author also brings his research in the level of practice, by analysing the relevance of his findings in relation to Swedish tax law. The Swedish language book, thus, has the most relevance to the Swedish tax community. The findings of the author, however, are highly relevant also from the perspective of the other EU Member states. It is, therefore, a pity that the book is not written in English. It may be recommended that the author would publish a series of English language articles on his findings.

All in all, it was a delight to read this comprehensive but compact book on the impact of the ground breaking doctrine of Schumacker in personal taxation. The book is written in good language, in a reader friendly way, which makes the book enjoyable reading even to those who are not so well-read in EU tax law. The book works just as well as student literature as a source for EU tax law experts. The book can be warmly recommended to anybody interested in EU tax law and obviously capable of reading Swedish language, no matter what the EU tax law expertise level of the reader is. 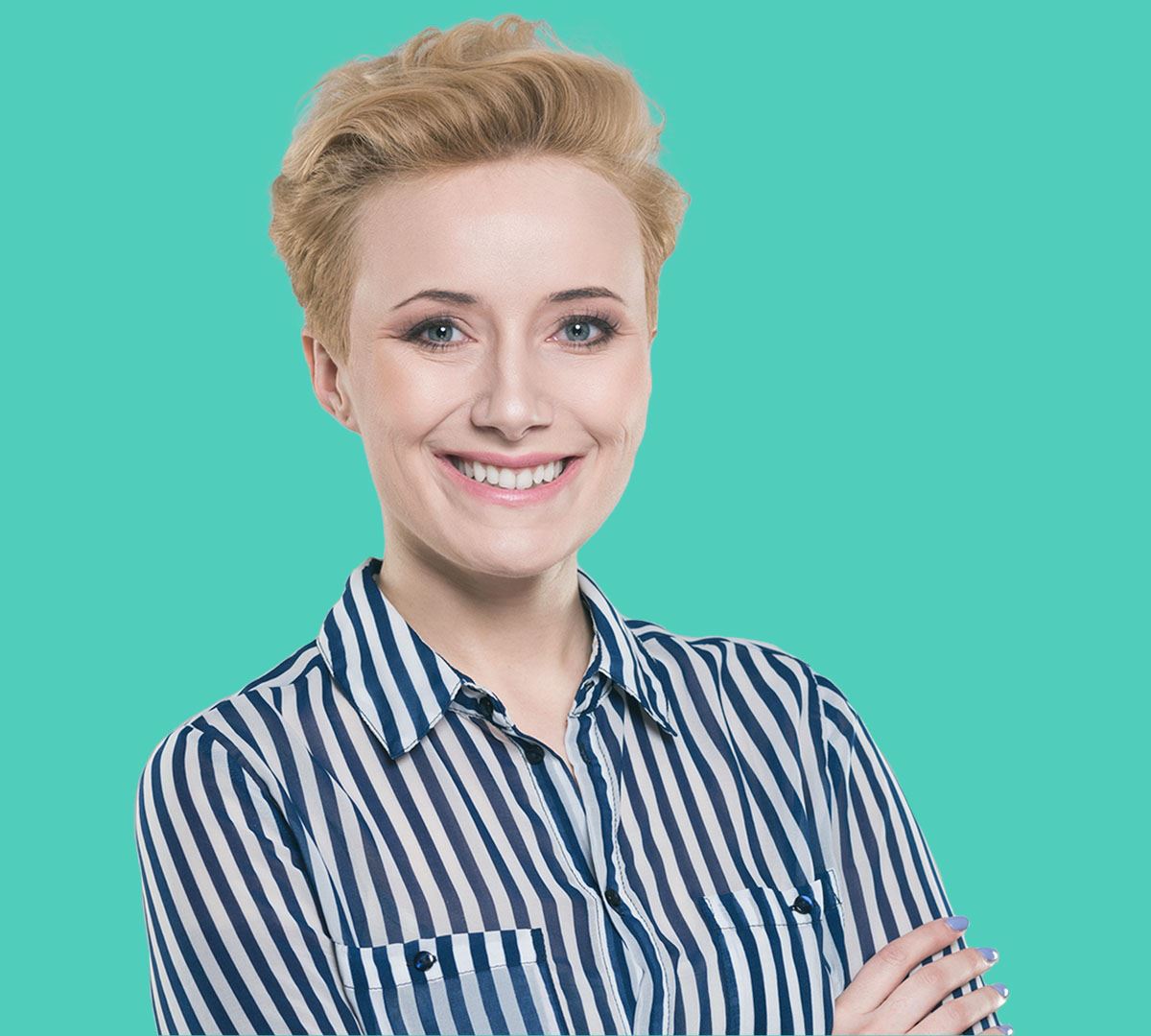 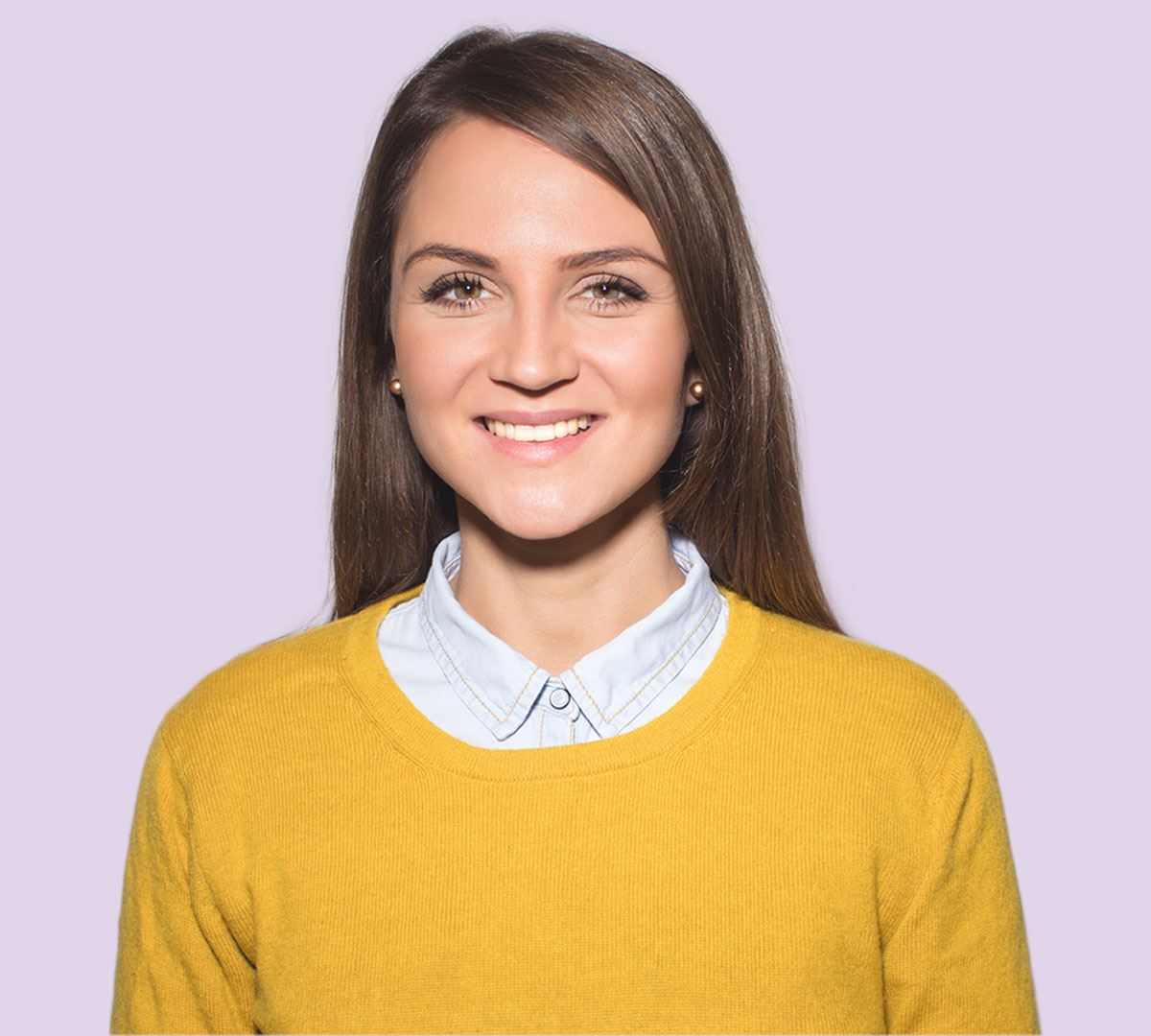